There's a new Flight Commander campaign in the works. Perfect Plan already has an intro chapter with about five functional missions to build from. These missions and a speech pack are available in testing form now. Parts of the game also build on elements developed for Ranger's Glory, and the RG Christmas Pack is necessary to play. There will be an option later on to play as the opposing side, effectively doubling the size of the game. The story seems to be a bit of a crossover with Sonic Underground from what I can tell. Maybe Kyran's premise below will make more sense to some of you than it did to me. 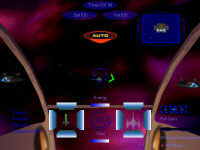 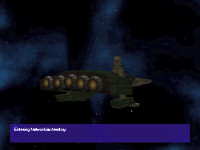 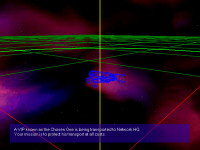 The Perfect Plan (for Flight Commander) opens with Stephen returning to the Sonic Underground after the receiving a distress call. Upon arriving a wing of Alliance fighters lead by Spite (voiced by Ian) began their attack. After intense fighting Stephen's wing and the Sonic Underground are severely damaged and are forced to Network HQ to rearm. Once there they are informed that their beloved carrier is be handed over for special assignment.