We usually space out update subjects a bit more than this, but many people have had questions about the Prophecy Multiplayer Patch and how this past weekend's round of testing went. Some new improvements worked out, and some unexpected bugs also cropped up. Each version of the program is better than the last, though there are still fixes that need to be made before the experience is consistently solid. HCl has more of the details, and there's a new batch of screenshots below. They all feature at least one Devastator, and at one point we had all Devastators dogfighting. The autotracking laser turrets do a really pretty job of lighting up the sky.

Things went fairly well. The patch is still not 100% bug free as I had hoped, as Hades still ran into an unexpected crash with the latest DLL version (deathcam related, probably). But I think it is getting close. Since then I've added 8 player support (the current code supported only 4 so far) and a few exit triggers for cases where you could be stuck in the game (if the server went down or all players disconnected), so we'll probably need another testing session in a day or so.

Once the main code is declared fairly stable, which I'm hoping will not that much longer, it's just a matter of creating a small launcher to make the process of connecting user friendly. 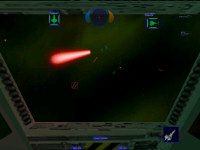 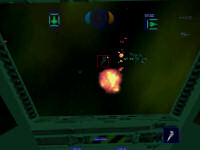 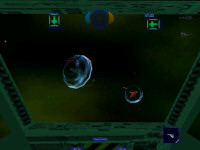 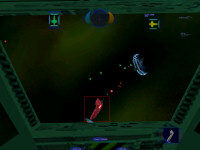 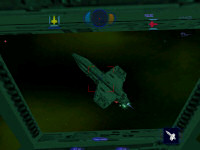 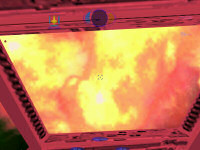