Last week, we provided a spotter's guide to the nine types of bartenders in the Gemini Sector. But that was only half the story: each base type also has a unique ship dealer! The ship dealers are even more similar variations on a theme than the bartenders, and they technically are not as numerous because not every individual base has a dealership. There are only eight types instead of nine, as none operate on pirate bases. One thing is for certain: that blue shirt over a black-or-white sweater look is popular in 2669! 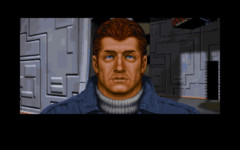 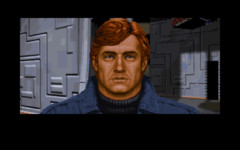 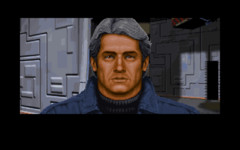 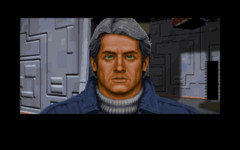 Agricultural Planet: Seven appearances at Burton, Heimdel, Nitir, Palan, Surtur, Bodensee and Helen. He is especially similar to the Perry dealer, save for a difference in eye shape.

Pleasure Planet: Four appearances at N1912-1, Magdaline, Olympus and Jolson. The least common of these four, he is identical to the Refinery dealer with brown eyes instead of green and a black sweater. 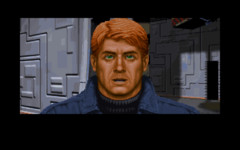 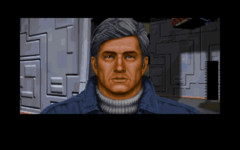 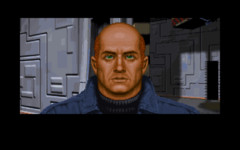 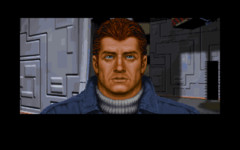 For the record, the Mercenary's Guild (34 appearances) and Merchant's Guild (46 appearances) representatives are identical at every base. 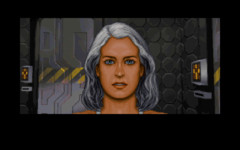 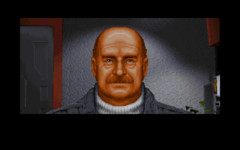