Early inn Freedom Flight, Hunter opines that "species didn’t seem to matter; wherever there were fliers, there seemed to be a bar..." and Privateer's Gemini Sector seems to be ample proof! Every one of the game's regular bases features a variety of services; some boast ship dealers, others different guild halls... but every single one includes a bar in which the player can stop to hear news and rumors from a friendly bartender.

Privateer initially shipped on six 1.44 mb diskettes, which meant that there was no chance for the game to ever include 59 different sets of facial animations. Like other titles before the advent of the CD-ROM, Privateer had to fight for every bit, reusing and recombining art wherever possible to save space. Just as the game reuses base and ship art for different purposes, it uses just nine 'talking heads' to represent the bartenders at 59 bases!

Now, prepare to impress your friends with your amazing ability to identify these bartenders on sight by learning from our fast guide below. Never again will you accidentally confuse an Agricultural Planet Bartender with a Mining Base one! Leaving only the eternal question: is it the same bartender following you from base to base, or did they name it the Gemini Sector because there truly is a proliferation of twins? 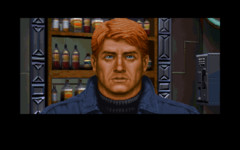 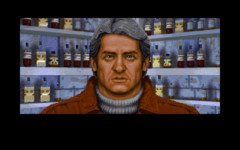 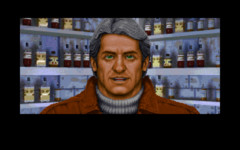 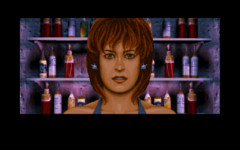 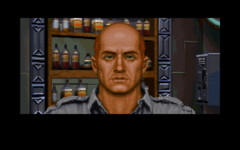 Pirate Base: He must be related to the Agricultural Base bartender! Note the sinister green eyes. Five appearances at Drake, Smallville, Oakham, Tuck's and Megiddo. 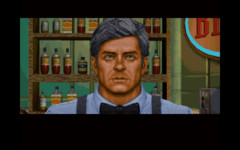 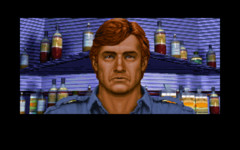 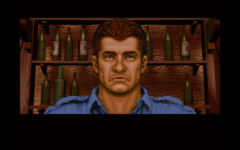 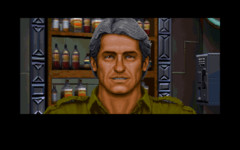