Homeworld Mod Strives To Be First To Kilrah

Now that L.I.F. has officially relaunched the Homeworld Remastered Mod so that it runs under the game's new engine, he can start to look towards the project's future. One exciting possibility is a special campaign that features End Run's story and the adventures of the TCS Tarawa. On the model front, he's been working on how to successfully implement Klavs' ships, and both a Wake class CVE, a Fralthra and an Excalibur are visible in the preliminary screenshots below. Check out even more beautiful pictures at the CIC Forums here! 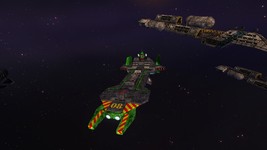 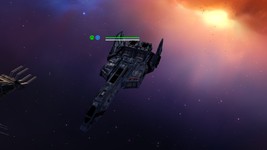 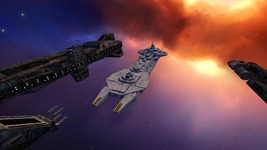 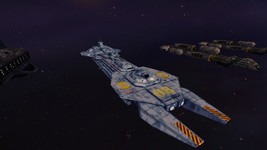 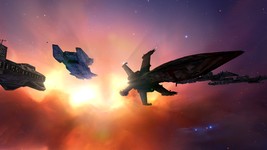 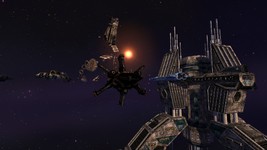 No promises, but if I can find the time to do it, there miiiiight be a campaign idea involving this girl and her shenanigans in the kitty litter. Say it after me: