L.I.F. has been on a capship kick lately, and the results are evident in some of the latest screenshots for the Homeworld Remastered Mod. The Concordia leads the pack this time with an interesting face off against the Homeworld mothership. There's also a large lineup of the game's latest battleships - bookended by Confed HQ and the nifty Kilrathi asteroid base. A handful of modern fighter designs are also thrown in for good measure. L.I.F. warns that all the beefy models could drag down lower end systems, but the detail looks worth it to us! 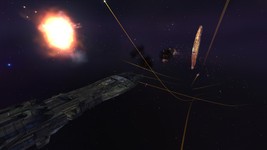 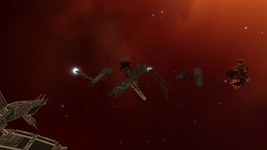 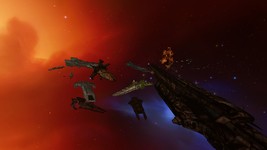 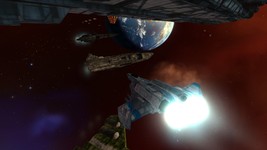 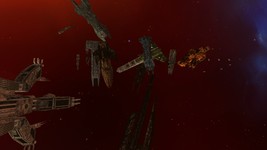 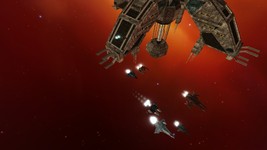 The next update will contain a new option for the skirmishes, allowing the players to switch from WC 3/4 (current mod) to WC 1/2, adding these ships.