Cover All Your Bases

Chris Knudsen has published more screenshots from his amazing Privateer: ASCII Sector project! He writes: "It's an agricultural base, hence the yellow fields of grain. The green dot is the player. The other dots are randomly generated characters." The second screenshot is the inside of the Merchant's Guild -- it makes one nostalgic for Islands of Danger! 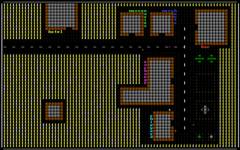 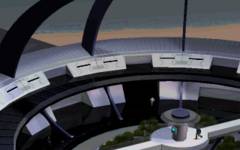 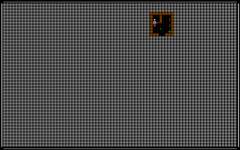 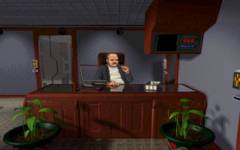 Eager Wing Commander fans have already grabbed more than two terabytes of files from the CIC so far this year, but we have more bandwidth to use up before the month is out. One of the most popular downloads continues to be the Wing Commander Academy television series. Despite all the updates we've written about the series, we continue to find people who've never seen it before. Fans who are completely new to the show might want to check out this update for tips on which order to view the episodes. Our Academy section also includes character bios, production slides and information on the shows' writers.