As part of his efforts to create a 3D animation, lorddarthvik has been attempting to produce realistic looking grass. The problem is trying to avoid creating grass so complex that his computer takes too long to render the image. His system currently takes over four hours to produce the scene in the first picture when grass is included. At 30 frames per second, a one minute animation involving the base would take almost a year to render. It could well be worth it though - the second image shows how nice things can look with a bit of grass. 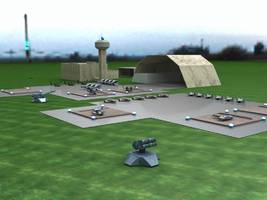 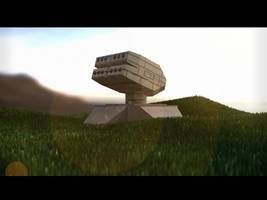