EddieB has lifted the lid on some of the features that can be expected from the next version of Flight Commander. If you haven't seen it before, Flight Commander is a game based around its own engine, written from the ground up by EddieB.

2) Turrets are coming along nicely. I've got rendering down mostly ok, just need to add constraints and some AI.

3) Shadows appear in the takeoff and landing cutscenes. 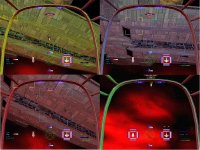 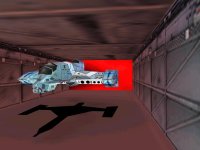 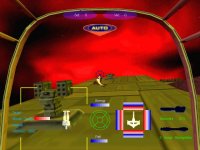 While you wait for the update, the current version and more details can be found on the Flight Commander site.

Clive Owen's latest movie, Closer, comes out in theaters today in North America. This is one of his more high profile projects since Privateer 2, with a similar cast of well known actors. It's sounds like a rather complicated and interesting drama. I've heard a number of Wing Commander fans talk about this one, though this might have been coincidental since the discussion has seemed to focus on Natalie Portman.