A new version of the Gemini Gold Privateer remake has been released. The first major release in over two years brings new features, graphical upgrades and bug fixes. Notable improvements are Righteous Fire speech support, high res environments and better asteroid fields. Gemini Gold is available for Windows, Linux and Mac. An up-to-date version of the manual can be found here. 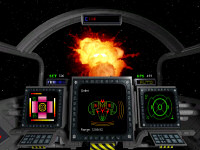 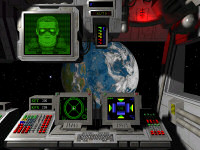 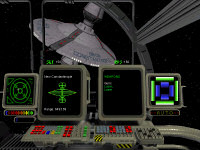 This december release is also our christmas present for the Privateer fans. Enjoy the holidays, kick some retro asses and don't forget to refuel your jump drive!