Face Time With Your Heroes

Today we have a contribution from Blitz. He ran mug shots from the first four Wing Commander games through a program called FaceGen to create 3D models of the characters' heads. The free version of the program includes only two kinds of hair, but some of these renders come pretty close to the real thing. You can grab the resulting 3D files here. Blitz also included a cool extra:

Here are a few faces, some of them are from the first game, some from the second, and some use the real actors from the WC3/4 and the movie. I've also included 2 "bonus" faces and I'll leave it up to you to figure out who they are. 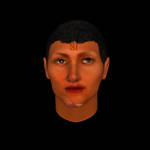 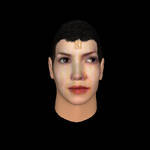 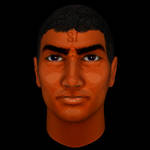 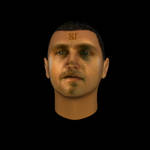 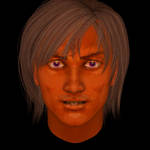 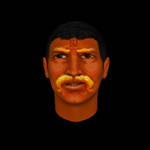 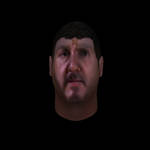 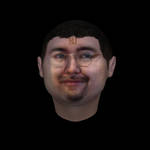 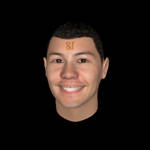