It's a Wing Commander holiday! March 23rd is the day celebrated by Pilgrims as the anniversary of Ivar Chu McDaniel's ascension to a higher form of being. The Protur, head of the McDanielist church, will spend the next seven days praying and fasting in isolation. The Holy Day of Acclivity was introduced in the novel Wing Commander: Pilgrim Stars by Peter Telep. 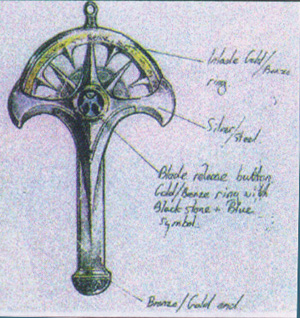