All In A Week's Work For EA

It's been a busy week for EA. Today they begin shipping Battlefield 2142, The Sims 2: Pets and Tiger Woods PGA Tour '07. The three games were broken down into twelve versions across half a dozen platforms. Medal of Honor Heroes is up for release on the 23rd, and EA Replay is due the following week, along with Need for Speed Carbon and Ultima Online: 9th Anniversary Collection. The new UO package will contain all previously released expansion packs in one $19.99 set. Electronic Arts also just recently closed down their Warrington North UK and DICE Canada studios. 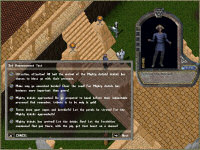 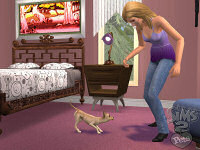