Testing continues on HCl's Prophecy Multiplayer Upgrade. The newest feature is the implementation of teams in combat. Utilizing leftover code from Prophecy's original multiplayer modes, HCl has been able to assign separate wings to duel it out online. Free-for-all is fun, but the team element adds more strategy and tactics to the mix. In one round, a bomber wing with a Shrike and Devastator held up surprisingly well against Vampire and Panther attackers. The extra shields and turrets allowed the less nimble craft to hold their ground until one of their adversaries was finished. With the odds improved to 2:1, the bombers were able to work together to deal out the hurt. Improvements are being made each and every week, although difficult coding and bug mitigation still remains to clean things up. 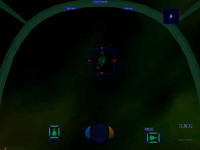 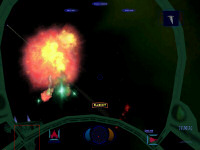 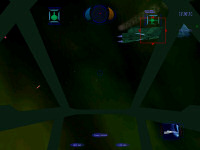 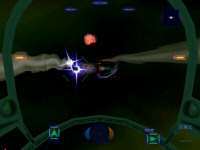 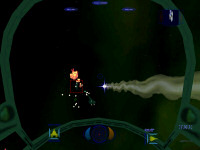