There hasn't been much news on the Wing Commander 4 Project lately, but progress is steadily being made. AD's goal is to create a seamless movie by integrating WC4 DVD's video clips and gameplay missions. Properly editing the in-game scenes to remain interesting, coherent and continue to advance the story is the tricky part. Today's 43 meg video demonstrates this process during a mission in the Peleus System jamming field. There is also a neat 30 meg clip that follows the the interception of the Border Worlds convoy in the Masa System. 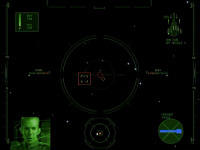 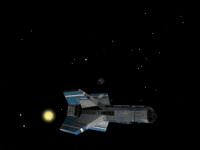 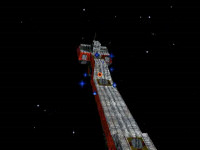 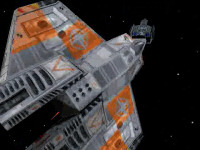 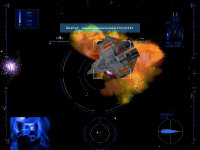 This divx is an example of one of the later mission sequences. I've attempted to make more creative and liberal use of the different cameras. With the addition of a new hard drive, work on the project has picked up considerable pace. Let me know what you think... even if it is just a little nagging detail.