Less than a week since announcing that work is due to resume, the Red Point mod for Secret Ops has already had a couple of big additions. First of these is a cockpit for the Stealth Black Panther that is due to feature in the mod. It's quite a huge change from the Panther cockpit you are used to. 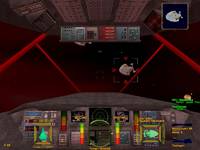 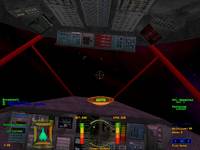 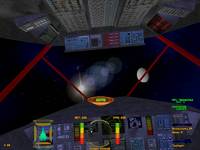 The second addition is the TCS River Plate, one of the ships where you'll be assigned during the game. The actual ship and its ready room are pictured below. A second ship, the TCS Orpheus, has also been created. The Orpheus is identical to the TCS Cerberus from Secret Ops, only with its textures and ready room partially changed from blue to green. More pictures can be found on the mod's screenshots page. 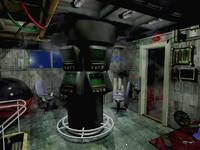 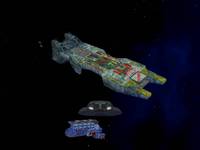 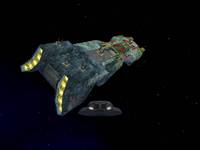