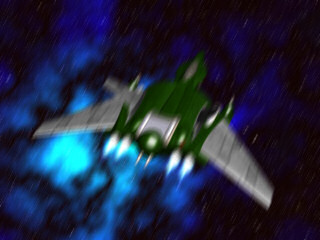 To celebrate the one year anniversary of Standoff's Episode 1 release, the official release date for Standoff Episode 3 has been announced. The big wait will be over in two weeks. Although the internal team target was Christmas, Standoff's developers held off on speculating about a date until they could give everyone a firm time to look forward to. The January 8 release promises a polished product with even larger battles, new exciting missions and the continuation of Standoff's gripping story. Now would a great time to get the first two episodes and start practicing for the coming storm.

We probably could have released this episode for Christmas, had we decided to cut a few corners and not worry about checking missions for last-minute bugs... but we will never, ever do that. And hey, look on the bright side - this episode has taken us only 50% of the time the previous episode took. Even with this last-minute delay, we're still damned proud of that result.

So, check back here in two weeks to download Episode 3...