EA has announced their quarterly performance results for the period that ended on June 30, 2005. They earned $365 million, which was a 16% decline over last year at this time. This resulted in a $58 million loss compared to a $24 million profit. The loss was attributed to a repurchase of 6.3 million shares of outstanding EA stock and development of titles for next-generation platforms that don't yet generate any income. Research & development costs were more than $50 million higher this quarter than in the same period last year. The company still maintains more than $2.5 billion in cash, liquid assets and short term investments to fuel future ventures.

There were several other recent highlights. Battlefield 2 for the PC reached its first million sales in just two weeks, which helped PC games account for 20% of the company's total quarterly income. More than a quarter of all PSP games sold in North America have been developed by Electronic Arts. Handheld game revenues make up 14% of EA's mix. The Fiscal 2006 outlook predicts between $3.3 and $3.4 billion in total revenue for the year. 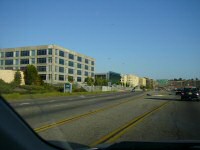 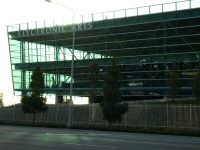 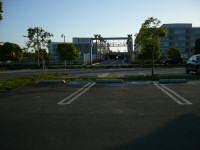 The company also announced the acquisition of Hypnotix this morning. The development studio, known for the Outlaw Golf/Tennis/Volleyball series of extreme sports games, will be moved to Florida near Madden-developer Tiburon. Hypnotix's first EA game will be the new Arena Football League title. Their annual stockholders meeting will also be webcast tomorrow: