A post over on the Egosoft forums indicates that an official expansion pack to the German produced space-sim X2: The Threat is now in the works. Though I'm not a big fan of the X games, it's very reassuring that there is a space-sim out there which has sold well enough to make production of an expansion a viable option. The original game, X-Beyond The Frontier, also had an expansion pack called X-Tension. The X2 expansion will be called X2: The Return. Am I the only one who thinks that the names of these games are horribly cheesy? 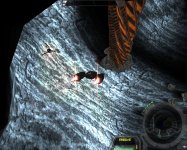 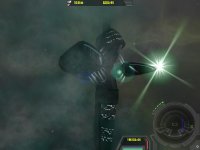 You can find the post containing the official announcement and an interview with Egosoft's Bernd Lehahn in this thread on the Egosoft forums.