Hopefully a lot of you guys got some cool gifts during the holiday season. Quite a few regulars in #Wingnut got some new toys. If you'd like to join some Wing Commander fans, and play some of your new games, drop on by and see what people have. Here's a couple shots from a quick game of Rainbow Six 3 on XBox Live we had last night. 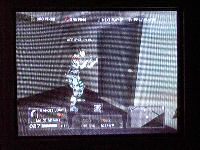 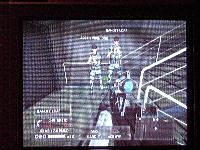 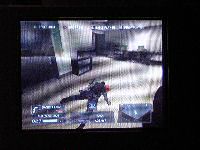 Testing out my new digital camera here, so those aren't direct screen caps.