Today we've got two pairs of scans from Maxi de Sokar. They once again come from the Spanish language OKPC magazine circa 1994. The first is a review of Privateer and Righteous Fire from issue 21. It talks about the challenge of starting out fresh and building your ship but then says that unraveling the game's mysteries is rewarding. Issue 28 has a preview of Wing Commander 3. As expected, they focus on the game's amazing evolution with SVGA graphics and live actors. It also features the cringeworthy doctored Spanish WC3 art that we've seen before. Weird! 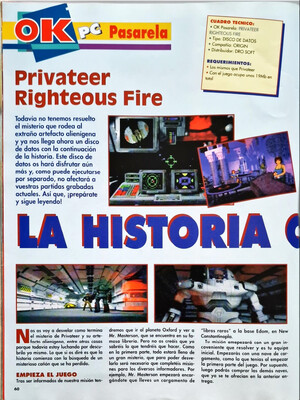 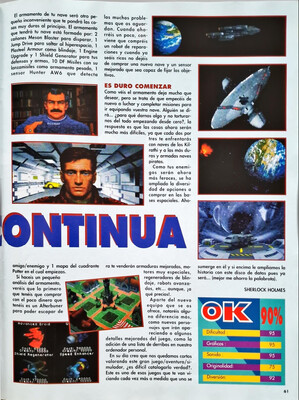 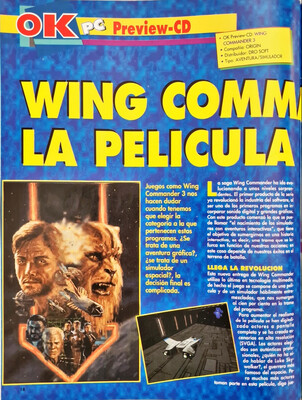 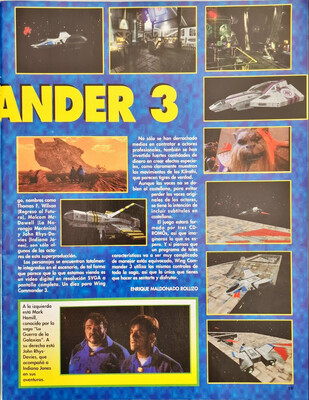