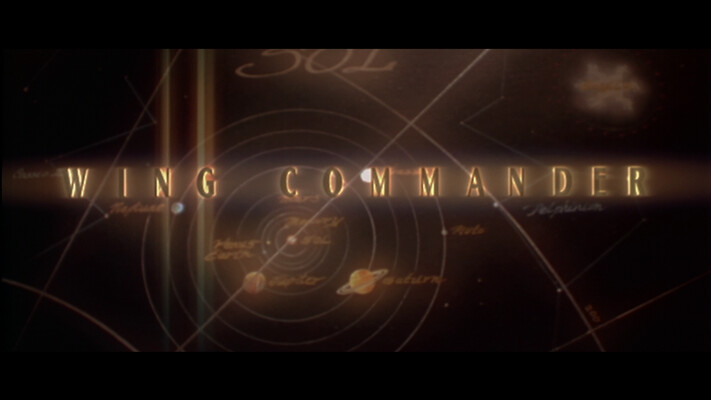 We've got some exciting news for this week! For years, LOAF has been talking about what it would take to live tweet the Wing Commander Movie exactly as it happens from March 15 to 17. Based on events in the film, we know exactly when most everything takes place over a fast-paced 48 hour period. But it wouldn't be enough just to tweet out 140/280 character snippets over that time. To truly do it justice, LOAF has carefully choreographed all of the events, quotes, script notes, notes from the novelization, diagrams, photos, concept art, video clips and much more to string together a magical two days in the life of Wing Commander. As an early preview, check out the introduction page for a sampling of what you get from the movie's beginning montage. Even this is a work in progress and more will be added as we go. So be sure to follow @WCCIC on Twitter and buckle in for an action-packed thrill ride!

From March 15 through 17th we will be reporting out the events of the Wing Commander movie using the @wccic Twitter account in real time as they will happen in 2654! Each event will be accompanied by a WCPedia page that offers video footage, script extracts, storyboards and portions of the novelization so you have the option of following the action more deeply.

This is our first proof of concept prototype and we hope to add more material over time to improve and replay the event in future years! This page covers the movie's introductory sequence which showcases the history of the Terran Confederation in quotes and paintings taking you from 1962 to 2654.

The adventure begins Tuesday, March 15th at 0900 Zulu (GMT)! (And then pauses for twelve hours for Admiral Wilson's message to arrive at the Concordia.)

Please note that we are following the timeline defined by the novelization which is based on the shooting script; as a result, several scenes will be presented in a different order than they appear in the final cut of the film! 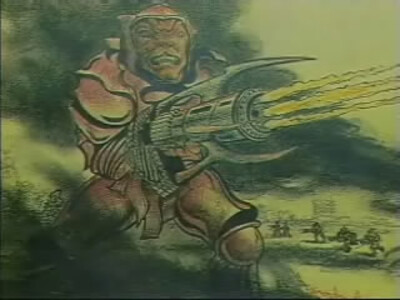 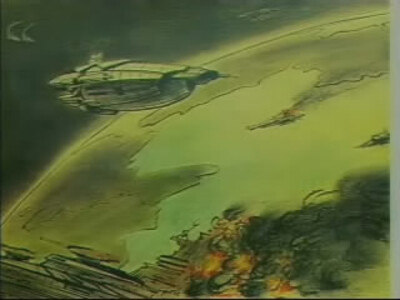 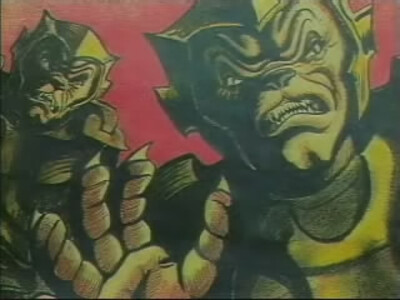