For the third time this summer, a spacecraft full of private space travelers reached space this evening. What makes this one different is that it's a full orbital trip. Rather than cross the threshold of space in a suborbital flight lasting minutes, the four people aboard the Inspiration4 mission will be circling the globe every 90 minutes for the next several days. Although each of these trips has had a fortunate billionaire behind it, it really has become the year of the space tourist. Someone has to pay/pave the way and shoulder both the tremendous finance risk - not to mention risk to life and limb - associated with the research and development here.

It seems like people have been talking about this for decades and now it's finally happening. I don't expect to hop on a spaceship any time soon, but it feels really good to know that some people out there are. It's one thing to talk about fictional space ships here every day, but being able to write about real ones is something else. Privatizing space and creating economic incentives to go up and out will exponentially grow the space industry and all of the technology requires to go along with it. That's just grand. There's a lot of pictures of the smiling crew going around, but I'm most impressed by the engineers and scientists that manage to pull these launches off. There are a hundred thousand things that can go wrong and kill the occupants, but they somehow manage to bring these people home safely every time lately. Thanks to their amazing skill and talent, I'm optimistic this streak will continue. 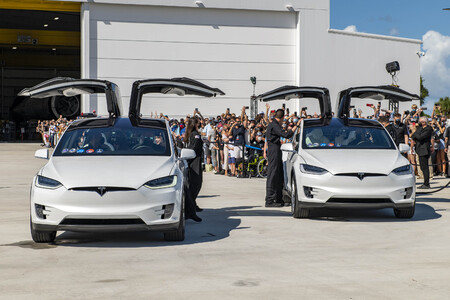 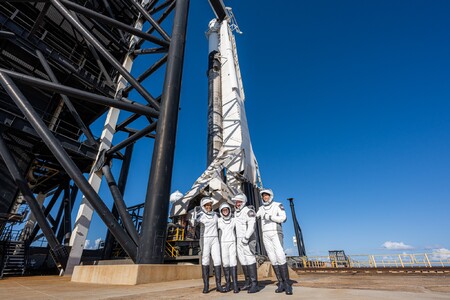 Oh, and for what it's worth, Woz is getting into the business and he named his company after a Wing Commander game (yeah, yeah, I know what a real "privateer" is... but I'm not sure Woz does?).