Looking Back at the Taliban Sighting in the Kilrah Sector

The Taliban have unfortunately been all over the news this past week, and it's our duty to bring you the Wing Commander angle on all topics. Today's connection links to the G'wriss System in Wing Commander Prophecy. As the crew of the TCS Midway escapes from their initial encounters with the Nephilim in the H'rekkah System, they escape to G'wriss and find themselves low on supplies. The solution is to rendezvous with a Confed convoy en route to "the Taliban colony." Of course, the line carried no significance when it was first written back in '96/'97, but it seemed increasingly anachronistic when they were overthrown in the early 2000s. And now? Maybe not so much.

That's not where the story ends, though! When Prophecy was ported to the Gameboy Advance by Daylight back in 2003, the line really stood out! "Taliban" was replaced by "Eielitian" at the time. 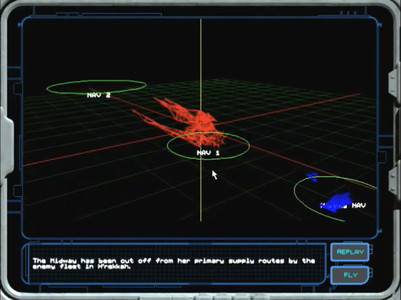 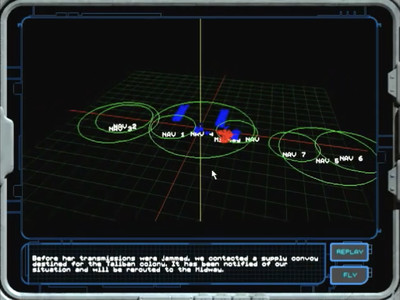 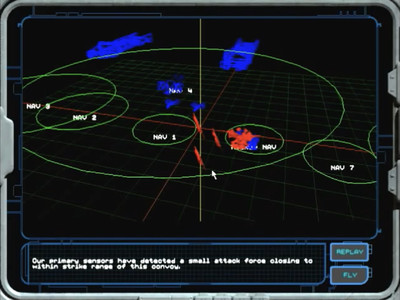 LOAF: There’s a throwaway line in Wing Commander Prophecy about intercepting a supply convoy bound for “the Taliban colony”. No one thought about it in 1997 but in 2003 when we did the GBA port we were aghast and changed the name. Sad to think the original is possible again!

The replacement line for the Gameboy version was “the Eielitian colony” which I believe had the virtue of not referencing anything at all.

And that poor convoy? Quickly taken out by the bugs. Only the TCS Redeemer supply shuttle survived to rearm and refuel Lance Casey and his buddies. 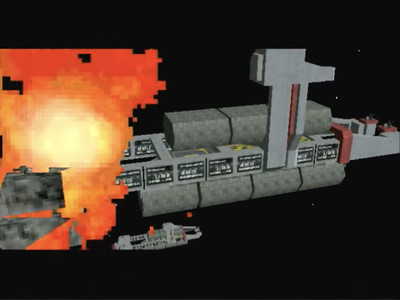 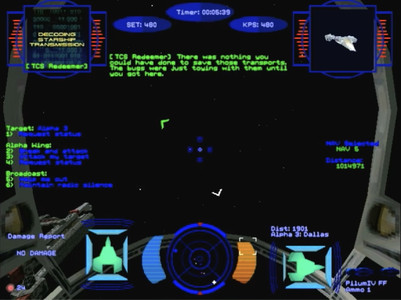 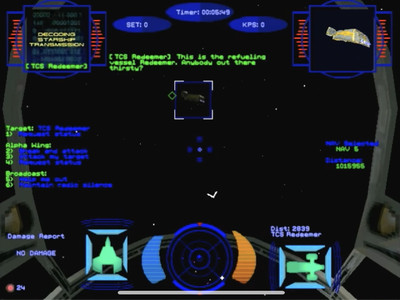 Here's a playthrough by BCSBuster if you'd like to see the whole mission: