A frequent question we get is to ask what's up with Wing Leader, Howard Day's impressive tech demo in the Unity engine. It's been in suspended animation for a bit, but Howard recently posted some shots of what it looks like with Mattias_G's CRT shader in place. It gets quite a retro vibe! He's also been playing around with some character models. His Hunter and Angel are below. I especially like the recreation of the flight suits. Howard was careful to point out that this wasn't a restart of the project, but it's always good to see him tooling around with Wing Commander stuff! 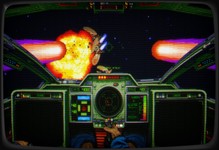 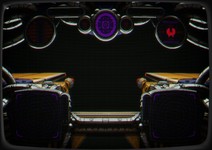 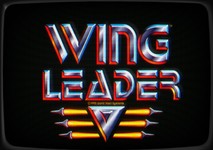 Here are some more direct side by side shots of the shader enabled. 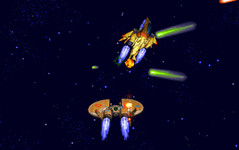 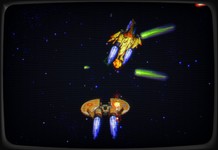 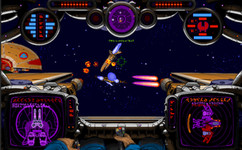 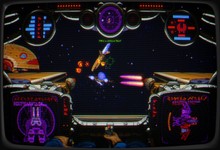 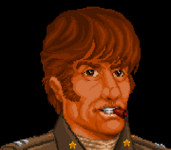 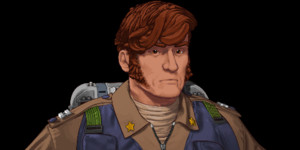 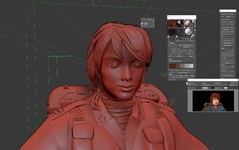 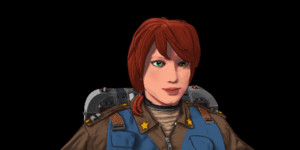