KRANT! It’s time to answer one of the great universal questions: do they have, y’know... two? 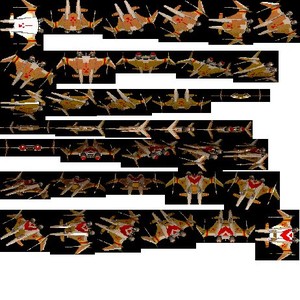 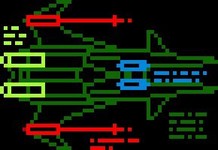 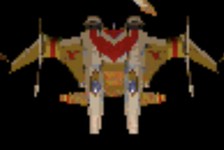 And here’s what the Claw Marks art looks like mirrored so you just see the top. Head canon: they’re bubble canopies and the Kilrathi pilot and weapons officer (maybe?) can give each other thumbs ups. 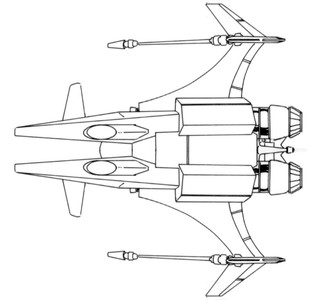 But nothing twin-cockpit can stay: when the Krant was redesigned for Super Wing Commander it lost its most distinct feature. Designer Sean Murphy, who would go on to create the TCS Midway, said he was asked not to refer to the original. 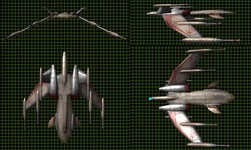 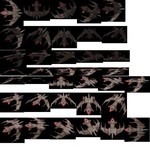 Even the Nintendo Power comic parodying Wing Commander I has only a central cockpit: 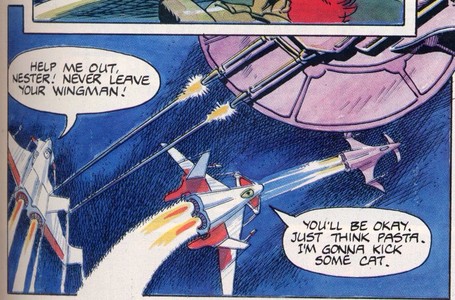 The Krant shows up in the Wing Commander movie script but I don’t think any serious concept art was developed. It was dropped early to save the overworked FX team time. This placeholder does show up in early storyboards: 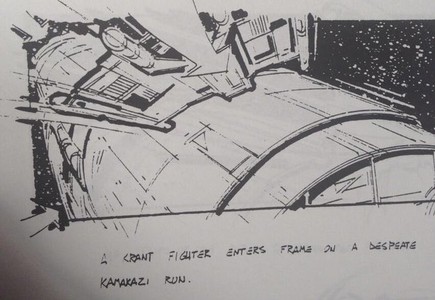 It’s inclusion in the script did mean that it shows up in the novelization... and the Confederation Handbook, finally giving us the rich Krant lore all souls crave: