Get a Closer Look at 1998 3Dfx Ad Featuring a Vampire

KrisV noticed that the popular LGR video game Youtube channel frequently provides a glimpse at a retro poster that seems to sport a Vampire from Wing Commander Prophecy. Upon closer investigation, apparently a lot of people ask about that art, and so there's a whole video covering it! It turns out to not actually be a proper poster, but rather, a spread from the February 1998 issue of Next Generation magazine. One side has a table of dozens of new 3Dfx-enabled games while the reverse is a trendy collage with some of the hottest stars to be enhanced by the Voodoo chipset. This includes a nice Vampire nose and nacelle! There are also a handful of Prophecy screenshots intermixed throughout as well. We get a close look at the Midway's bridge as well as a Panther trailing a Hydra cruiser in these. Check out the full video below! 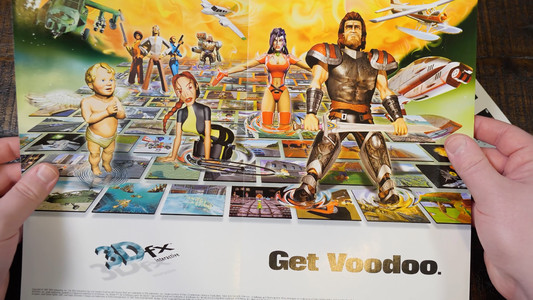 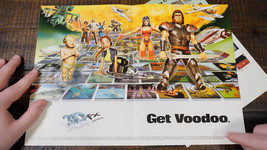 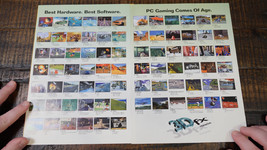 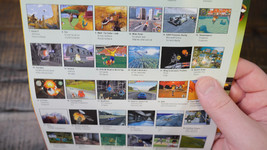 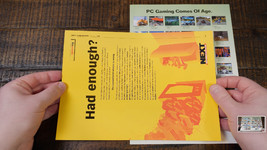 Checking out the 3Dfx poster thing hanging up beside my IBM PC AT, since I've received a buncha questions about it! It's a fold-out ad seen in Next Gen magazine in 1998.