This is a crazy story! Everyone's favorite officially licensed top-down Xbox 360 Wing Commander shooter was released back in July 2007. In the original press release announcing its launch, EA confirmed that Wing Commander Arena was coming out in all markets where Xbox Live Arcade existed - except Japan. Finally, it's now available for ¥ 1,188 or about $11. 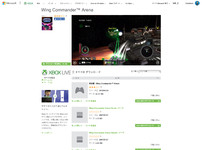 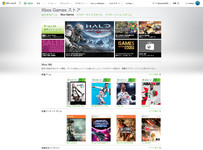 In confirming this unusual turn of events, Music_Guru was able to find a cached copy of the page from several weeks ago that still shows just the theme packs for sale. Interestingly, the Confed and Kilrathi Xbox dashboard themes were released in Japan back in 2007, and websites even reviewed them separately at the time. Arena is also listed in various 'new release' listings with a January 24, 2019 debut called out. If you're in Japan and still have your 360 hooked up, we'd love to hear about your experience. Are there any localization tweaks made at all? Any other Japanese players hanging out in the Bearpit playing the Ring Game? Note that if you bought the game in one region already, you should already own the new release. 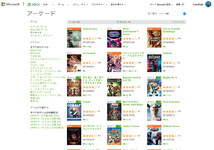 What could possibly have spurred a release after almost 12 years? It would be nice to think that there was a behind-the-scenes plan in motion here, but the most likely cause is that some sort of obscure contracting/rights issue finally expired in 2018 and the subsequent appearance in the XBox Live Marketplace was relatively automatic. Still, we'd love it if someone was consciously looking out for WC in EA. Gaining Xbox One backwards compatibility would be fabulous as there are enhancements in party chat, game recording/streaming and even resolution/graphical effects that could be relatively easily applied in 2019.