Hellakazoo has been working on a neat ship expansion to Galactic Civilizations 3. He's already added dozens of fighters and larger capships, and he's nowhere near stopping. WC1/2 are where he began, but work is moving into the later games with plans to even include designs from Privateer, Armada and the Movie. There were a couple of really neat WC mods in the past for GalCiv 2, so it's nice to see part 3 getting a similar treatment. You can try out these new ships via the Steam Workshop. Give them a look and let Mr. Kazoo know what you think! 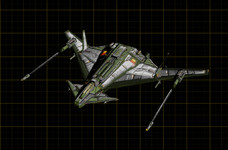 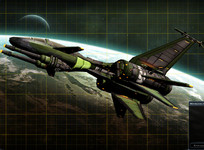 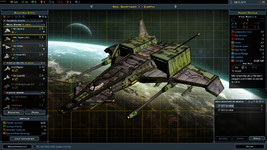 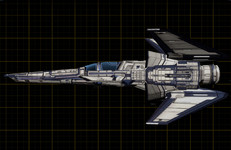 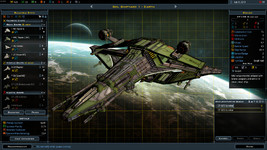 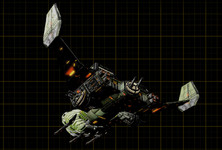 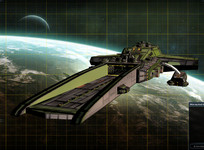 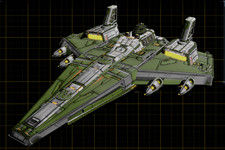 I've been working on creating all the Confed ships since early in the year in GalCiv3's ship builder. At this point I have around 35 Confed ships (and a lone Kilrathi fighter) on steam workshop. Interested to see this community's take on my work so far.

Initially I started out with the goal to just complete the first two games' ship sets since I prefer the look and feel of those designs to the later games' sharp angles, but I've recently consigned myself to finish the series and added WC3 and WC4 to the list (as well as Armada and Privateer I).