It's the creepiest day of the year, so here's the creepiest fighter in the known universe! The Skull is ostensibly the Jincilla Pirate Clan's lightest fighter, but it's way scarier than the Veldor or Tacon. It's not just feared because of its looks either - the highly maneuverable craft easily evades nearly everything but a well-aimed proximity missile! SUPER BONUS: Check out this awesome Kilrathi Skull faction concept art from the unreleased Privateer 3! 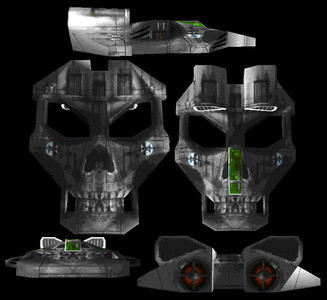 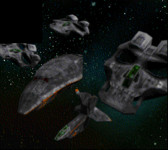