Last week we saw a variety of smaller Nephilim ships added to the Wing Commander mod for Sins of a Solar Empire. Now we can see Nomada_Firefox's larger mainline craft: the Orca destroyer, Hydra cruiser, Leviathan carrier and Kraken shipkiller. It's a pretty well-outfitted bug fleet! There's even a video that shows some of the ships in action as a player navigates around space, and the ships look just as creepy as they did in Prophecy. 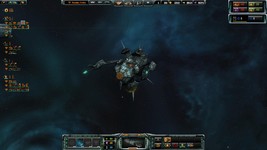 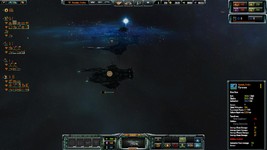 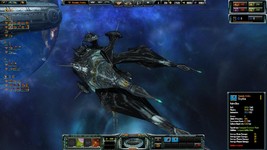 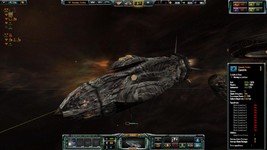 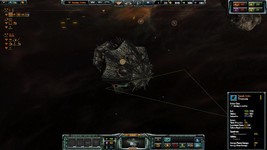 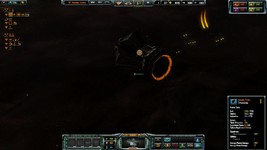 The Nephilim space units, without count the fighters are finished. In the video, you can watch most of the units from the Nephilim. Now I will continue adding the fighters and structures from all factions.