Good Old Games has upgraded several of its Origin games with Macintosh OS X compatibility! In theory, it's possible to take any of the games' files and get things running with DOSBox, but not all players are interesting in going through the effort to set it up just right. We've previously passed word back that people really like the ease and convenience of the Mac installers, and GOG has responded that it can be tricky to come up with a customized solution that runs well automatically on the vast majority of machines. That's why only Wing Commanders 1, 2, 3 and Privateer had OS X installer packs originally, but now Wing Commander Armada has been added to the list. In addition to Armada's newfound compatibility, Strike Commander, the Crusader games and all of the main Ultimas (except IX) can also now be downloaded for Apple machines. As an extra bonus, GOG has also included preconfigured multiplayer settings. We haven't tested these out yet to see how well they work or if a different configuration is needed for optimized Internet play, but please post your experiences if you have. Here's looking forward to some awesome Confed vs Kilrathi match-ups! Thanks to Whistler for the tip. 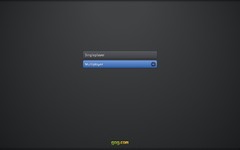 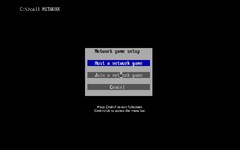 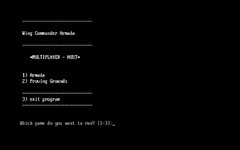 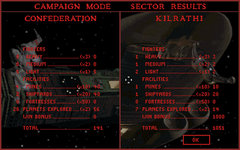 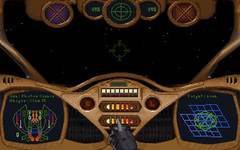 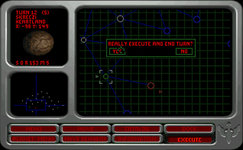