One More For The Confederation's Archives 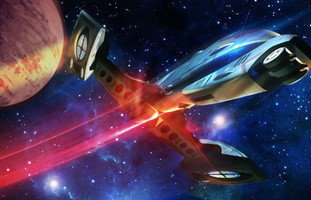 GOG has once again put together a sharp product page for their latest Wing Commander. There's no indication that the WC series will ever be removed from the service, but just in case, we're here to preserve what was released. The screenshots might not be quite as exotic as the ones snapped for Privateer 2, but they do show off how the game's native 3dfx features have been enabled with some sort of automatically bundled glide wrapper. I really like the Vampire image that they've chosen to highlight Prophecy with. It's also interesting to see which aspects of the game they choose to highlight (and that they really, really want to call it Wing Commander 5!).

Wing Commander 5: Prophecy, a legendary space combat sim presenting the chronicle of a whole new interdimensional conflict in the Wing Commander universe, is available for only $5.99 on GOG.com.

You thought the feline Kilrathi were a fearsome foe? You've seen nothing yet, of the horrors the Universe is ready to unleash upon humanity! In Wing Commander 5: Prophecy, the interdimensional gateways open and the galaxy is invaded by a insectoid menace more deadly and terrifying than anything the indigenous sentient races have ever seen. Luckily enough, the humans have the cat warriors on their side this time. With a set of new characters, many new ships, and a terrible new conflict, this entry in the Wing Commander saga delivers a whole new level of challenge and excitement, that made it an unforgettable classic. Battle stations!

If you are a fan of space-sims your collection won't be complete without this classic, explosive title. Get Wing Commander 5: Prophecy, on GOG.com, for only $5.99 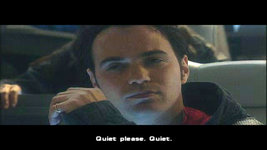 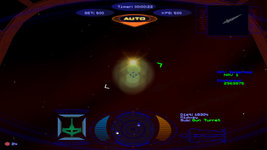 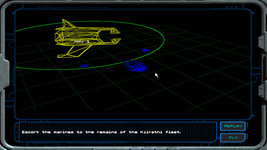 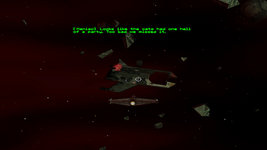 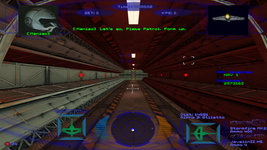 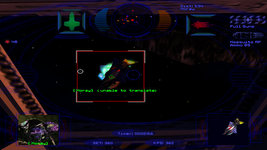 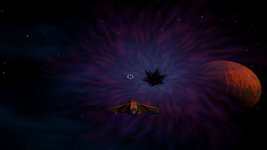 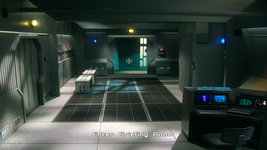 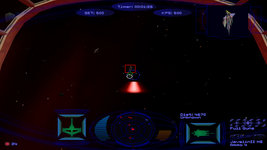 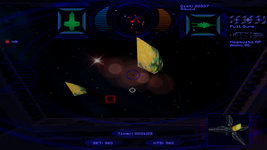 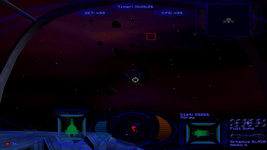 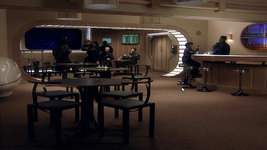 What's cool about it: Overview:

It's time for a new generation of pilots to take the helm!

After the Border Worlds conflict of Wing Commander 4, the galaxy breathes a sigh of relief for peace has come at last. The hero of the Confederation, Colonel Chris Blair, decides to transfer to the Naval Forces. The Confederation decides its time to retire some of the old guard to make room for new hotshot pilots. Lance Casey and his best friend Max Garrett are fresh-from-the-Academy rookies looking to make their mark on the TCS Midway. Just as they are getting comfortable, a distress call from their former enemy, the Kilrathi, makes what would seem a routine mission into something else entirely...

Wing Commander 5: Prophecy is the last in a long line of classic space combat simulators. You'll take on the role of Lance Casey as he performs dangerous missions for the Confederacy while on assignment on the TCS Midway. Engage in conversation via glorious late 90s FMV with your fellow crew mates. Match your wits and skill in space combat against an all-new alien threat whose coming was foretold by an ancient Kilrathi prophecy of the end of the universe. Arm yourself with a vast variety of death-dealing weaponry and fight back the enemy!