Hot off his appearance at synDCon, Wing Commander extraordinaire Ben Lesnick is now in the middle of several weeks of touring in support of Roberts Space Industries. His next stop is in Cologne, Germany for GamesCom 2013. WC creator Chris Roberts, LOAF, several of Austin's space sim veterans and a thousand local fans will be partying hard and discussing the latest Star Citizen news later this week. Then it's off straight to DragonCon where LOAF will be presenting with Star Citizen lead writer Dave Haddock on August 31. He'll definitely be racking up some frequent flyer miles!

Ben Lesnick is Community Manager and Designer on Star Citizen, Chris Roberts' epic return to space sims! He has worked on several titles in the Wing Commander franchise. 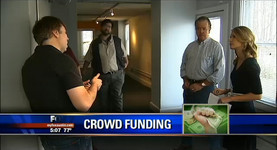 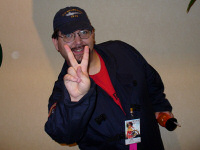