jlav has released a public test version of his Privateer-themed board game: The Kilrathi Menace. His prototype setup runs on the free Vassal Engine, which allows for online multiplayer. As the digital version continues to be refined, a printable edition should also come together over the next few months. Interested Wingnuts can try it out here. The link includes preliminary rules, the fan game modules and directions on how to integrate everything with the Vassal program. Also be sure to check out the project's FAQs and nifty video tutorials. 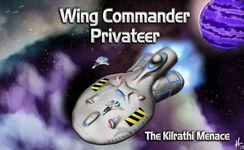 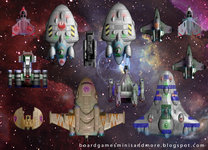 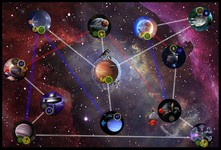 The Module is now up, along with rules, a link to the vassal engine and a couple of tutorial videos. I will be working on some more tutorials on DUP movement and combat in the near future. I wanted to give WCnews the first look at it.

This is to get more players' hands on the game, open us up to produce an illustrated manual and connect people to the ability to produce the physical game.