You Know You want It

There is a school of thought that claims you don't even need to advertise a sequel to Wing Commander III--that game was such a big deal that it created a genuine captive audience. Origin seems to have taken that approach with this three-page PC Gamer advertisement. Still, it's hard to argue--you do want it. 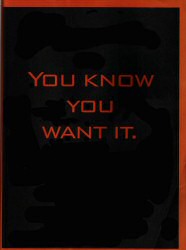 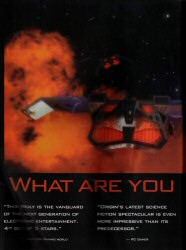 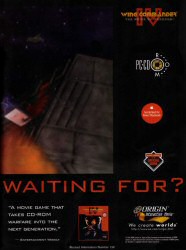