If you're loving Wing Commander II, then you owe it to yourself to make the leap to the greatest fan project ever developed--Wing Commander: Standoff. Standoff is a loving tribute to Wing Commander II built on Wing Commander Prophecy's incredible Vision Engine. The look and feel of the classic game has been recreated... and they even have a cameo from one of the original voice actors! 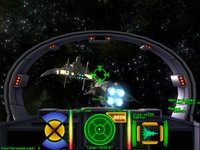 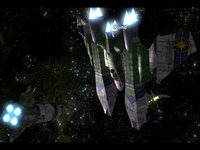