PopsiclePete has released a new version (1.2) of the OpenGL renderer for WCP and SO. Built on the foundation created for the updated graphics seen in Standoff, the new patch sports several exciting features. This release also supports HCl's latest WCP enhancement pack, but there are still some glitches with DVD playback while the game is running fullscreen that were not able to be fixed in time for this release.

Pete didn't stop there though. He also made the effort to update the Wing Commander: Prophecy demo and his enhanced installer for Secret Ops to include the latest files and to fix various compatibility issues with UAC and 64 bits operating systems. You can find download links to all the files below along with some contrasting screenshots of the improvements you will see with this new update over the stock direct-3D mode. 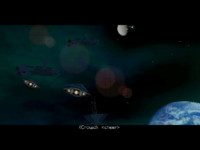 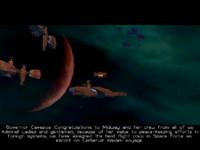 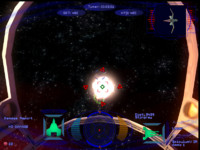