Your Courage is Exemplary of the Confederation's Finest Defenders

Did you know that when a game wins a magazine's "editor's choice" award that there is actually a physical award? Here's a quick look at a number of the awards won by the Wing Commander series, which are currently on display at EA's Bioware Mythic studio. We'll be looking in more detail at these and other Origin awards during our upcoming Mythic Photos updates series. 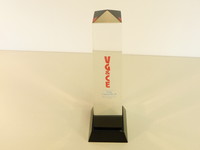 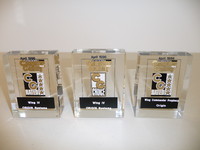 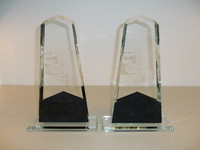 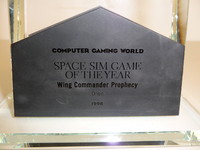 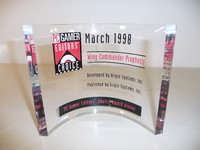 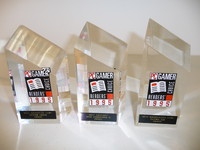 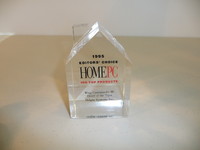 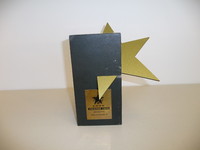 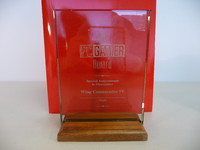 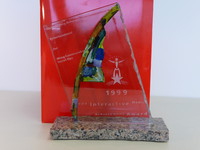 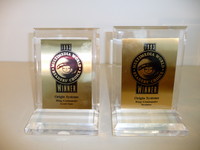 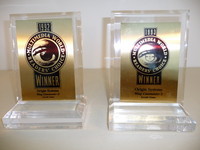 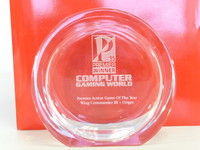