Taking the Shirt off Mark's Back 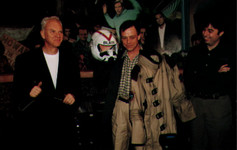 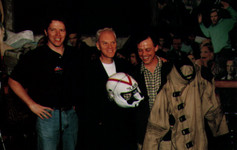 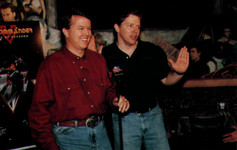 Two of the pictures are also available in higher resolution black-and-white versions: 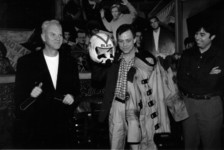 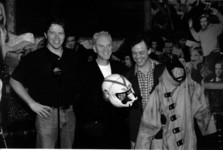