Surprise! Most diehard Wingnuts know the movie takes place from March 15 to 17, but the novelization has an epilogue that happens the next day. It's a dark scene that takes place on Mylon III. This sets the stage for the events that unfold in Wing Commander Pilgrim Stars and are concluded in Pilgrim Truth. There's some wild stuff in those novels! 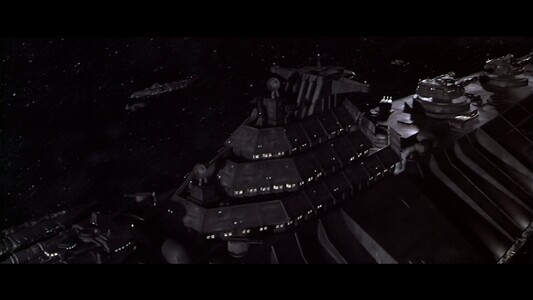