Now THAT was an exciting three days of Wing Commander in real time! We got a lot of great feedback, and that's given us lots of ideas on how to take the experience further in the future. It was wonderful to see LOAF's idea for this finally pulled off, and AD/Kris did some impressive last minute video prep so everything was ready in time. Thanks for coming along with us in this crazy Wing Commander adventure! 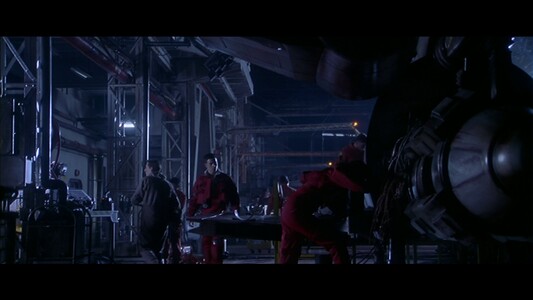 Day 3 - 1000 Zulu - The Tiger Claw has suffered significant damage in the depth charge attack. Another enemy destroyed has been spotted and Commodore Taggart has a new plan! MORE 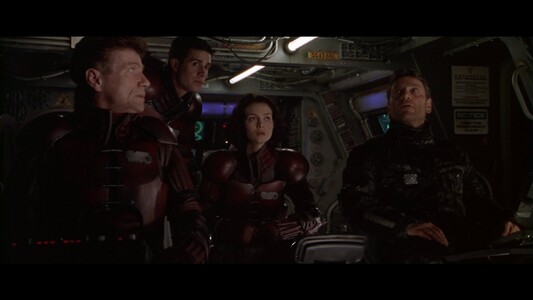 Day 3 - 1030 Zulu - The Diligent and a pair of escort fighters have launched to intercept the Kilrathi. Aboard are a company of marines who wil attempt to board the enemy ship to salvage his fuel stores. MORE 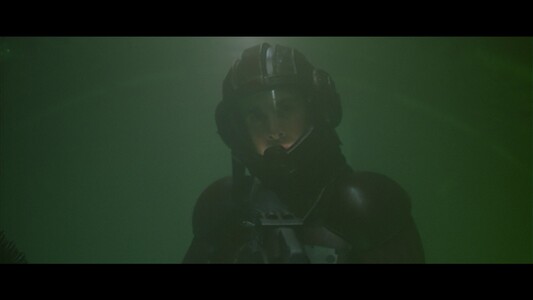 Day 3 - 1100 Zulu - The situation aboard is hazy but Confederation marines have boarded the Kilrathi ConCom! MORE 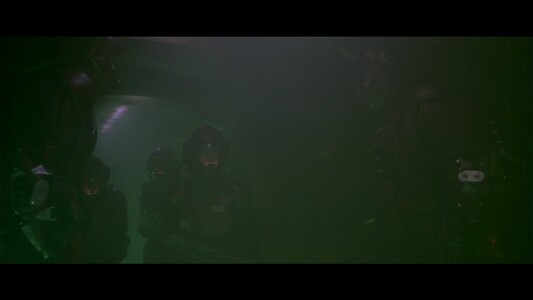 Day 3 - 1130 Zulu - Shocking discovery aboard the ConCom: evidence of a human traitor AND the lost NAVCOM AI device from Pegasus. MORE 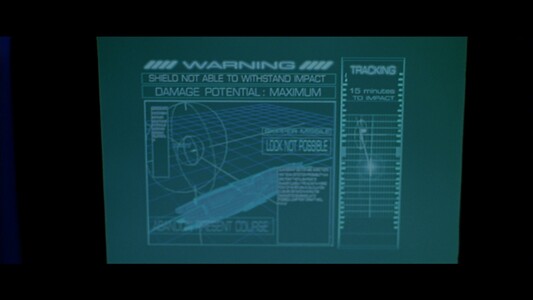 Day 3 - 1200 Zulu - The Tiger Claw has suffered too much damage to jump to Earth; instead, they will now attempt to send two fighters through the Charybdis jump point to deliver the Kilrathi coordinates to Admiral Tolwyn. MORE 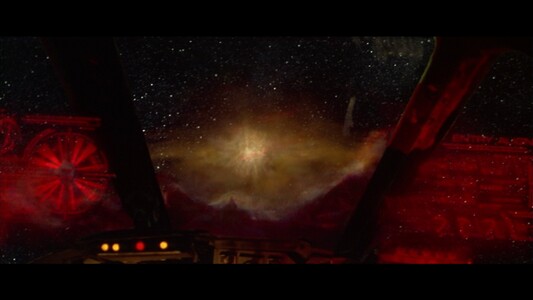 Day 3 - 1245 Zulu - Lieutenant Blair has arrived at the jump point after fending off a Skipper missile! BREAKING: the Tiger Clwa is under attack by an enemy battleship. MORE 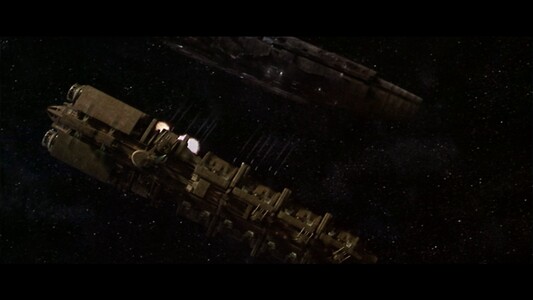 Day 3 - 1259 Zulu - Commodore Taggart has lead the Tiger Claw to a stunning victory by fighting a close range broadside against a Sivar-class dreadnaught! MORE 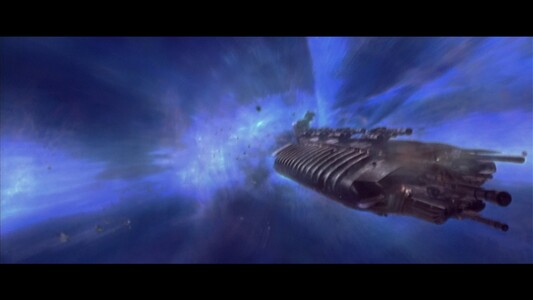 Day 3 - 1303 Zulu - The Snakeir is destroyed! Lieutenant Blair has tricked the Kilrathi into becoming trapped in the Scylla gravity well. MORE 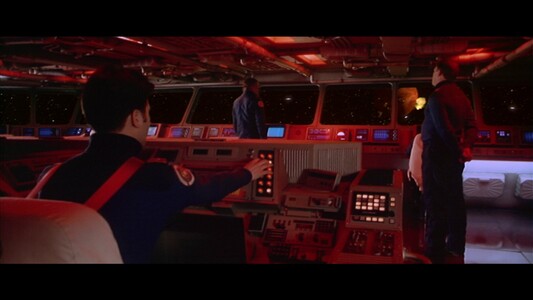 Day 3 - 1315 Zulu - VICTORY! Lieutenant Blair's message arrived in time, allowing the 14th Fleet to position itself to intercept the Kilrathi just as they exit jumpspace from Charybdis. Dozens of capital ships destroyed! MORE 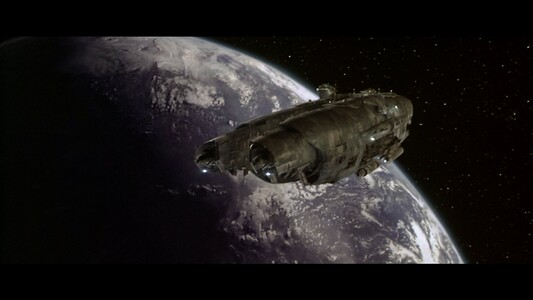 THE END! Angel has been rescued and Blair has returned to the Tiger Claw. Thank you for joining our first attempt at Wing Commander in Real Time. We're hoping to continue to expand the project for next year, so stay tuned! Credits