And We're Off - Live Tweeting in Progress!

The Great Wing Commander Movie in Real Time Event has begun! The @WCCIC Twitter account is now tweeting the events of the film in real time as they happened across March 15, 16 and 17 in the year 2654. As we mentioned yesterday, this is much more than little snippets posted to social media. Many tweets are accompanied with a link that has script notes, video samples, storyboards and more that go along with that point in the film. A few examples are below. Follow the full event as it unfolds live here. 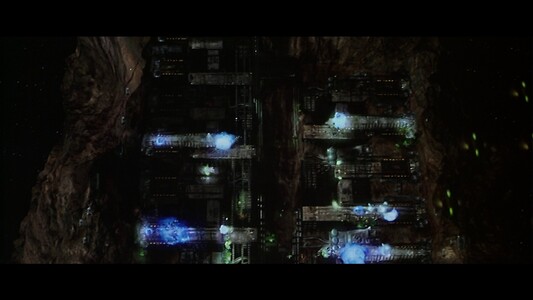 Day 1 - 0900 Zulu - BREAKING NEWS FROM THE VEGA SECTOR: a fleet of forty Kilrathi capital ships have launched a surprise attack on Pegasus Naval Station in the Dakota System! MORE 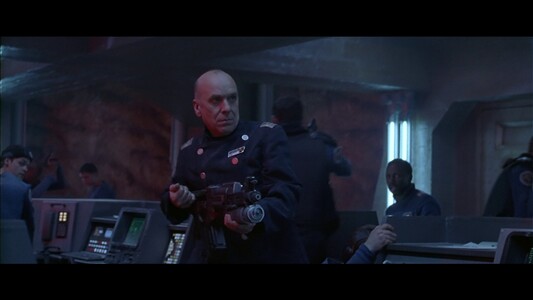 Kilrathi marines have boarded Pegasus and made their way to the bridge in an apparent attempt to capture the NAVCOM AI! Admiral Wilson and crew are presumed dead. 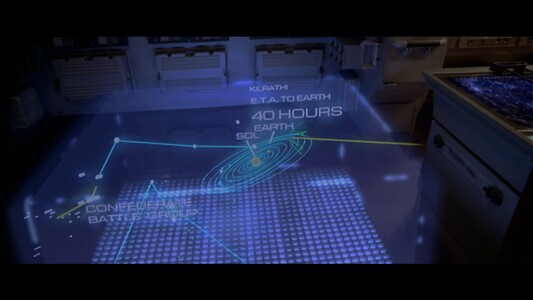 Day 1 - 2100 Zulu - TCS Concordia, flagship of the 14th Fleet in the Enigma Sector, has received a drone message from Pegasus warning of a Kilrathi flotilla en route to Earth. Admiral Tolwyn has ordered the fleet to return to Sol. MORE 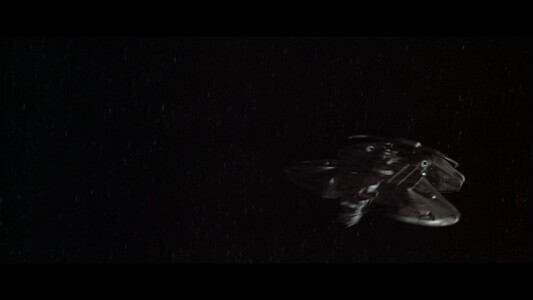 Day 1 - 2130 Zulu - Admiral Tolwyn has issued orders for the TCS Tiger's Claw, currently in Enyo System, to attempt to delay the Kilrathi fleet. The orders have been passed to a replacement pilot outbound to Enyo aboard the merchantman Diligent. MORE 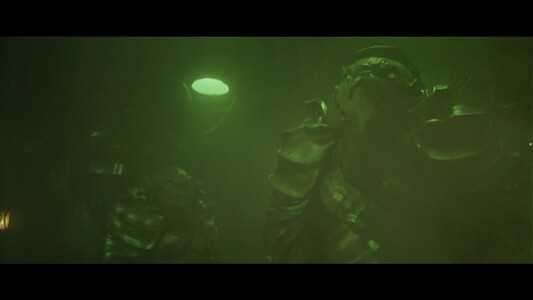 Day 1 - 2140 Zulu - Intelligence intercepts suggest that Admiral Bokoth has begun a council of war aboard his Snakeir-class dreadnaught flagship. MORE 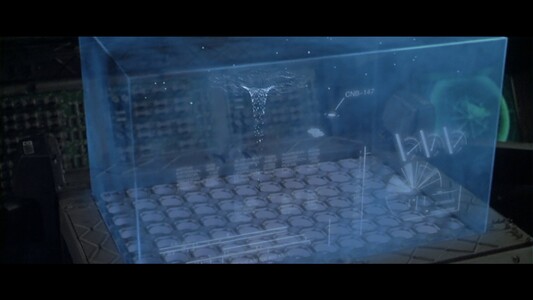 Day 1 - 2150 Zulu - DANGER! While on course for a jump at Beacon 147, the Diligent appears to have accelerated to unsafe levels. The nearby Scylla anomaly threatens to destroy the ship before it can jump. MORE 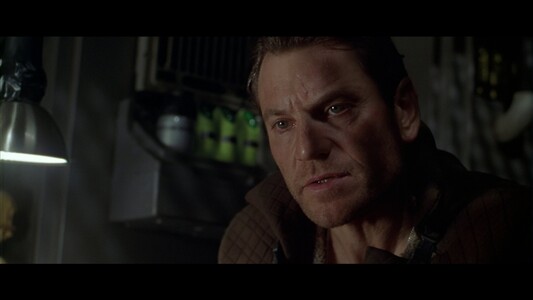 Day 1 - 2200 Zulu - Captain Taggart has ordered his crew to attempt to make the jump to Enyo in spite of the damage to the ship. Fingers crossed that their NAVCOM will stay online! MORE