The WC4 Fan Remake team has been outwardly quiet these last couple months, but they've been very busy! This was revealed today in one of their biggest updates yet. The TCS Lexington has been massively overhauled with incredible new geometry, textures, detail and especially lighting, which is a new dimension for the team to play with. Things like capship turrets are now exquisitely modeled with accurate physicality and are fully destructible. The flight deck is also starting to come to life with plenty of environmental object filler. And there's even a flythrough video! As an extra cherry on top, variants of the recently revealed frigate model have also been shown off. Check out the full update at WCRespace.com here.

We first wanted to say a big thank you to the community for the fan project of the year award! We had very stiff competition this year and it means a bunch to the whole crew that you thought highly enough of our project to cast your vote for us.

Secondly, we know it's been a bit since we posted an update here, We hit a bit of a snag going into the holidays with work, pandemics and the like, which slowed our progress some. but rest assured we haven't stopped working on it, in fact, we have a new update for you. The team has been hard at work bringing the TCS Lexington to life. We think she looks good, hope you do too! 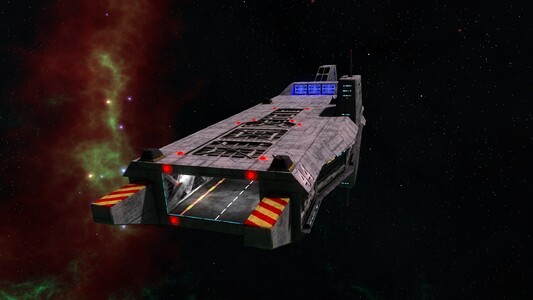 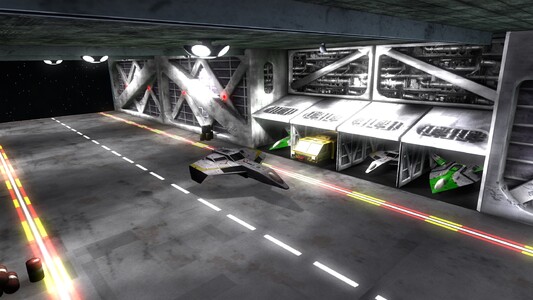 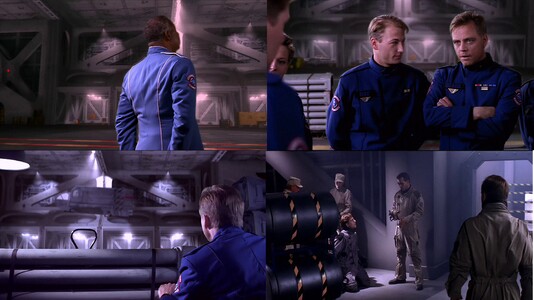 People may think that the lighting doesn’t match what was in the FMV; however this isn’t quite the case. We captured a number of scenes from the Lexington hangar and what we realised is that there appear to be two sets of colour grading on the Confed track; the tint on the Lexington changes from reds to blues after captain Eisen is replaced by Paulsen. Although not relevant for the demo we are talking about matching the in-game colour grading to the FMV for the final release. I do love discovering things like this about my favourite game all these years later. 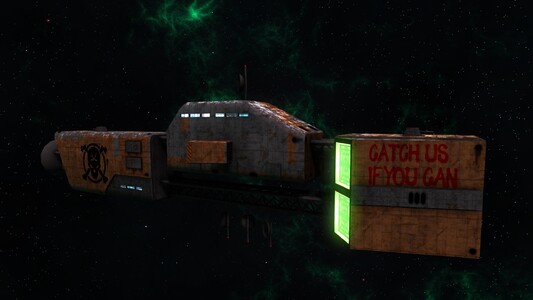 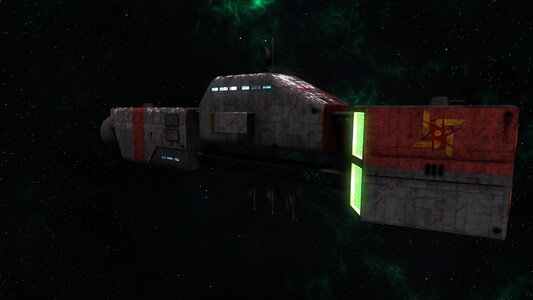