Today we've got a spot-on Lego Minifig by JR. There guys are so much more detailed and varied than I remember from the '80s and '90s, so you can really get some accurate depictions of well known characters going. He's even got the oversized Confed C-244 handgun. It's a pretty great approximation given the options available! 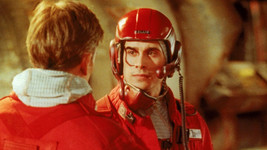 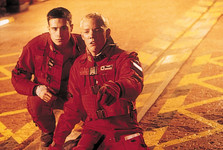 I've seen some older posts on how to put together a Lego Rapier or other fighters from the Wing Commander series. But I don't think you've seen this before. It's simply a Lego pilot I made to resemble the pilots from the film. Body is from one of the two versions of the Lego Star Wars Skyhopper Pilot, and helmet is from the Lego Star Wars female Sandspeeder Pilot.

It's not an exact match but it's the closest outfit I could find from legit Lego products.

This one's certainly up there with some of the best minifigs we've seen over the years! 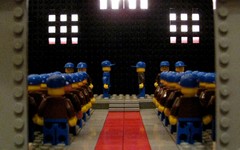 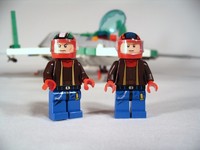 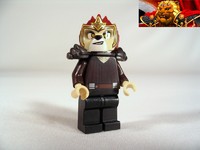