Here's a character that many people have been waiting for. Howard Day has put together his take on Christopher Blair for Wing Leader. He might look a little different than you remember, but that's because Howard has creatively de-aged Mark Hamill and combined him with Bluehair elements for a hybrid of the two. For those following the fan game's story/setting, he'll still be attached to the Tiger's Claw at this point in time. 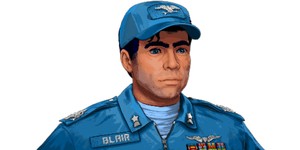 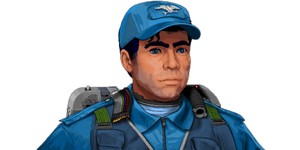 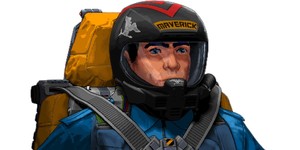 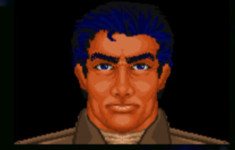 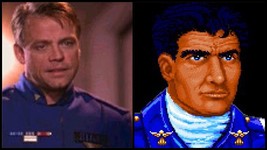 Tonight in random #WingLeader discoveries... if you put dark-blue superman hair on Mark Hamill's face, you.. sorta get the character Col. Blair! Fun, since he played him in Wing Commander 3. :P At this point of the #WingLeader story, Colonel Christopher Blair has taken over the Flight command of the TCS Tiger's Claw. As always, #pixelart is rendered in #3dsmax!