It's been a while since we reported on his progress, but EmuMusicFan has been steadily moving forward with his graphical novel project. The latest exciting addition includes ships! His first example is a Dralthi silhouette based on a 3D model by DefianceIndustries. There are also a couple of new expressions for both Kilrathi and Firekkan characters. Looking forward, Emu will be working to develop some of the more interactive aspects of the project so that fans can engage with the story and affect how it unfolds. 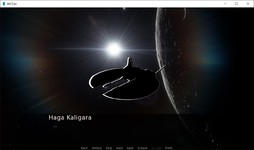 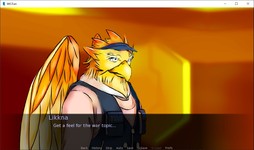 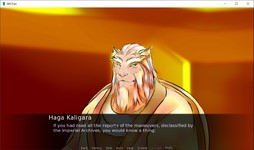 Thanks so much to DefianceIndustries for the fantastic 3D models! Now I could add ships to my visual novel!