Here's a spectacular experiment conducted by DefianceIndustries. Goliath and UnnammedCharacter made some great headway a couple years ago on adding enhanced models into the original WC1 engine, and Defiance has taken that in a different direction. He's taken his animated series-style Tiger's Claw and converted it into a collection of sprites to be displayed in game. The result is that players are now able to fly around a Bengal straight out of the Academy television show. What a trip! Let Defiance know if you'd like to test this out or if there would be interest in a conversion pack with more ships.

So I was playing around with the WCt Toolbox and decided to try and make a WC1 mod. So I took my WCA Bengal and converted it into a sprite sheet. It was a larger process than I originally thought but it is kinda fun to do this sort of messing around. Admittedly I stand on the shoulders of giants here. This would've been impossible without the work of UnnamedCharacter on the WC Toolbox and Goliath's sprite rendering script for Blender. So yeah, if anyone wants it I'm happy to share. I may end up doing a whole WCA pack at some point in the future. 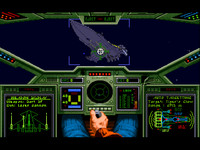 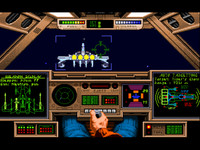 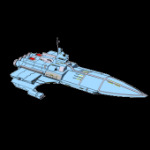 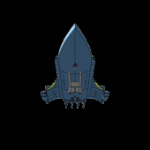