AD found a really cool trove of movie concept art images! Costume designer Magali Guidasci contributed to films such as Leon, Zombieland, Armageddon and Wing Commander. And she's posted a fantastic gallery online that shows off how many of the film's most iconic outfits began. Perhaps most notably, there's even a mockup for the deleted Merlin character, Blair's holographic assistant! Check them out below: 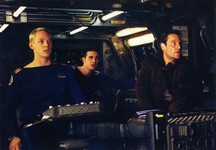 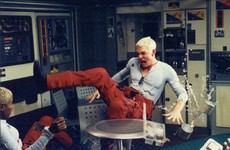 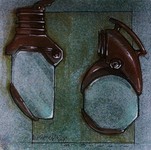 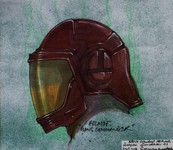 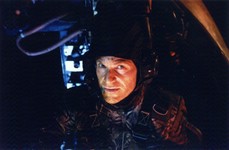 AD: Found the WC movie's costume designer's site and she has some cools from the movie - including a concept for Merlin - that I hadn't seen before! Magali Guidasci is the talented artist behind the costumes on films like La Femme Nikita and Armageddon.

LOAF: True excitement tonight: this unused costume concept for the Merlin hologram! VERY different from the storyboards and other art we've seen. 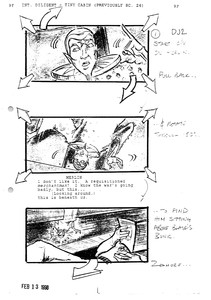