The WC4 Fan Remake team has another significant update to share. This time around, Pedro speaks to a handful of different improvements that will be featured in the playable demo. DefianceIndustries' fantastic Thunderbolt and Arrow models have been incorporated, and the ships have been scaled to an appropriate degree. The first screenshot lower down is also an example of a refreshed flight deck. This one's from Bluepoint Station, but you'll be seeing the Intrepid's bay later on this year. ODVS has made a manufacturing placard as well to round out the graphical improvements, which is a nice touch. New coding has been implemented for the demo, and the team has added a new member, FilmCompos3r, who will be helping improve the music. A sample for that is below too! Check out the new article at WCRespace for a look at the updated ships and the full rundown on this week's updates. 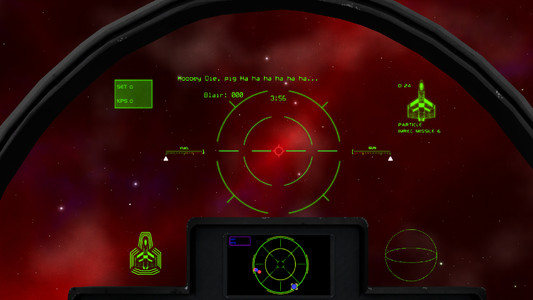 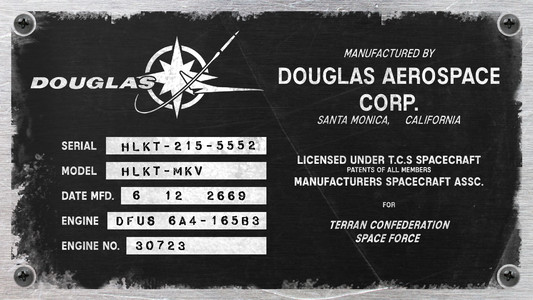 As we hurtle towards the demo release we have a shortage of large features to report on, but we’ve done a bunch of smaller tasks that I’m going to outline here.